Posted by Kenneth Afor 7 months ago

David Adeleke, aka Davido has announced release date of his much anticipated album, “A Better Time”.

According to the singer’s official fan page, Davidoglobalnews in a series of posts hinted that the album will now be released on the 3rd of December 2020 as opposed to its initial date of 30th of October which would’ve been less than a week away.

Former BBNaija Housemate, Tacha Opens Up On Her Relationship With Kelechi Iheanacho

Woman Trafficked At Six Reunites With Family 20 Years After 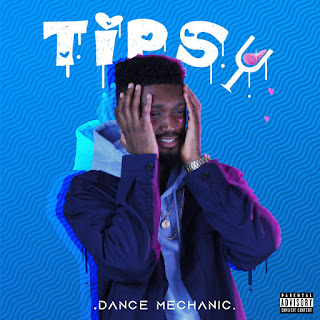