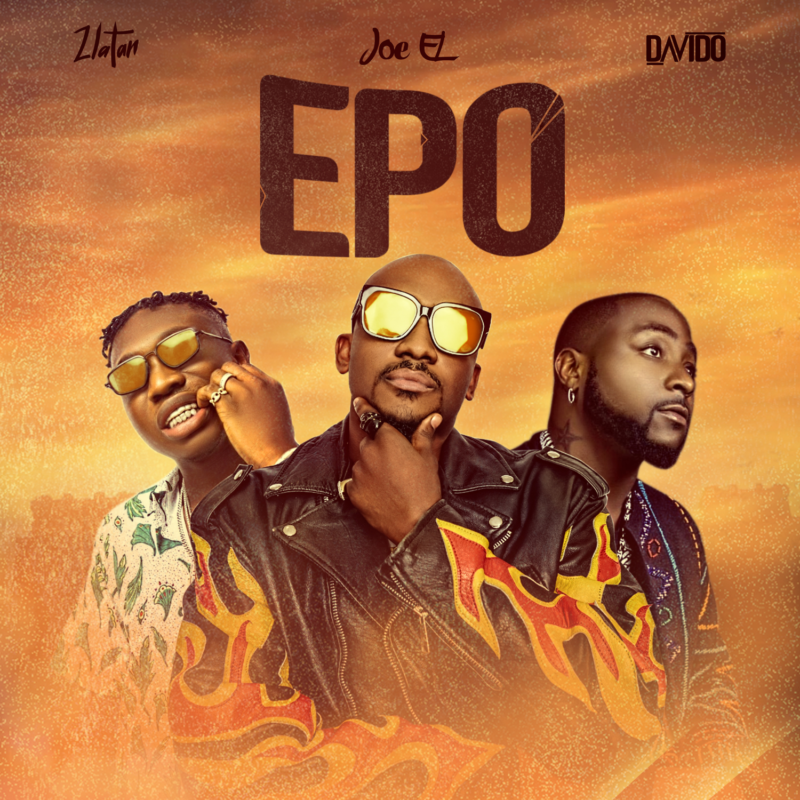 After a long period off the music scene Joe El return with this Zlatan and Davido joint – “Epo”.

Kennis Music act, Joe El linked up with Nigeria’s Music Heavyweights, Zlatan and Davido to bless his fans with a new music which he titles “EPO“.

Joel Amadi popularly known as Joe El, is a Nigerian afrobeats singer, songwriter and performer, signed with Kennis Music. In 2006, he participated in the Star Quest singing competition in Jos and later on in the annual Kennis Music Easter fiesta, He then became focus and was seen as the next 2face (A Tuface replacement at Kennis Music)

Joe EL dropped the hits song; Love Song, Happy, Bakololo, Do Good and Hold On featuring 2face (2Baba) which all took him to the next level of his career and gave him a chance to perform on big stages and music festivals.

“EPO” is his new song and to drop this jam, he teamed up with Zanku act, Zlatan and Afropop biggest star, Davido.

Produced by Soshine, this record shares that life is a pot of soup, Filled with different spice. The singer says Enjoy the good side of life, Hustle, Pray, Do Good and always be positive. 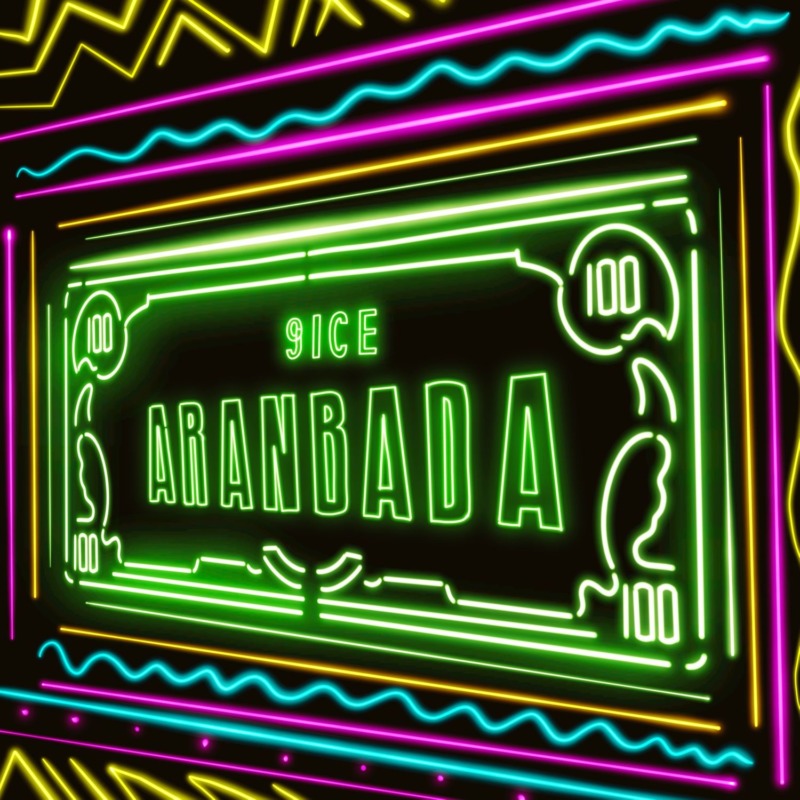