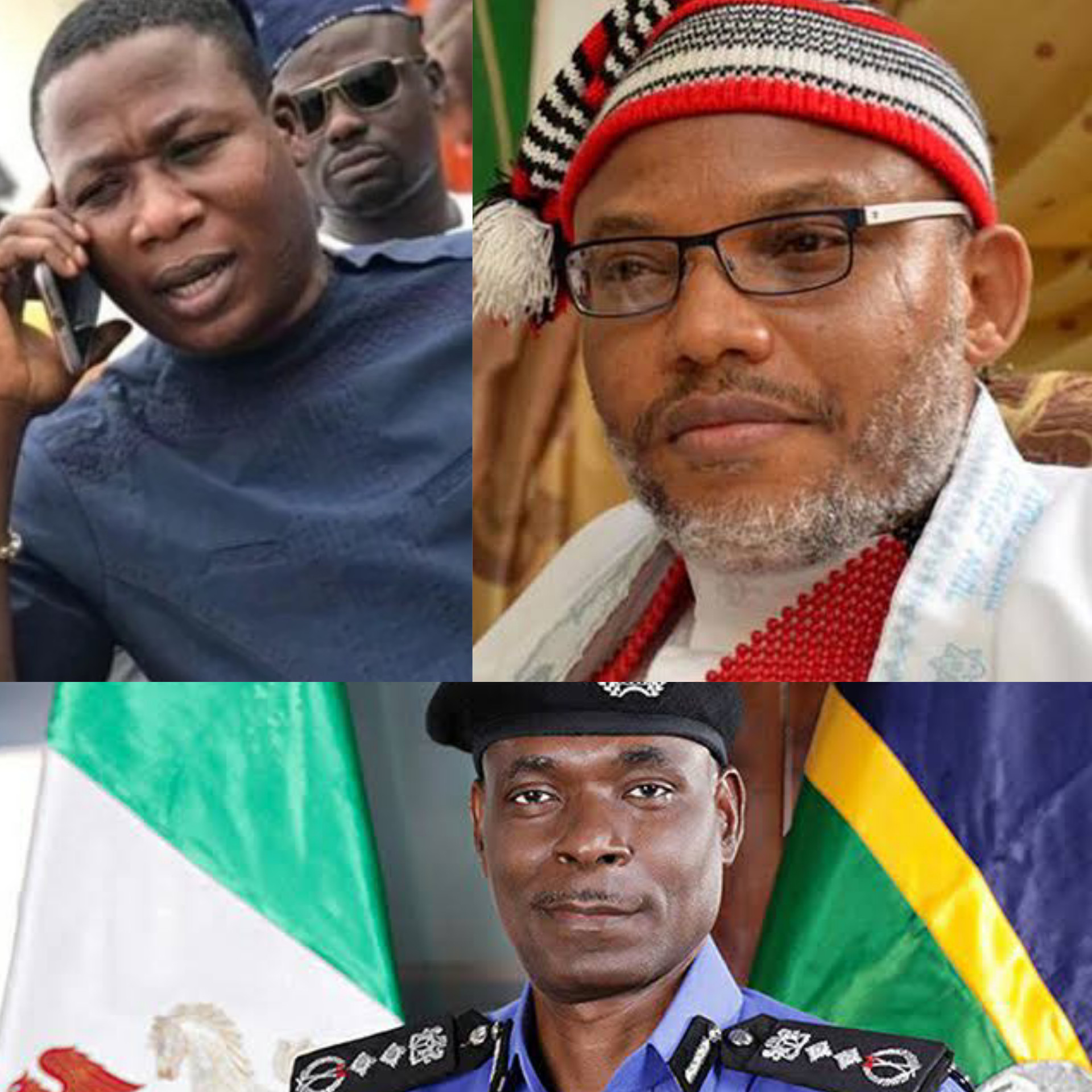 Leader of the Indigenous people of Biafra (IPOB), Mazi Nnamdi Kanu has reacted to the Inspector General of Police’s order for the arrest of Yoruba youth leader, Sunday Igboho over eviction notice to Fulanis herdsmen.

In reaction to the ultimatum the Presidency stated that no one has right to tell herdsmen where to live.

Oyo state Youth leader, Sunday Igboho held rallies this week in the South West giving herdsmen quit notice to leave the state and accusing them of incessant robberies and kidnapping in the state. 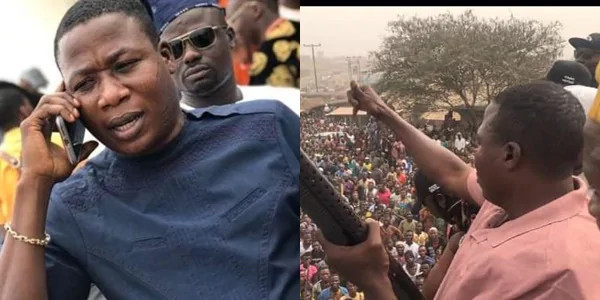 He even dared the Oyo state Governor, Seyi Makinde to come and arrest him for defending his people.

On Friday, the Inspector-general of police (IGP), Mohammed Adamu ordered the arrest of Sunday Igboho, over the quit notice.

The IGP directed Oyo commissioner of police, Ngozi Onadeko to arrest Igboho and transfer him to Abuja.

In another twist, the National President of Miyetti Allah Kautal Hore, Bello Abdullahi Bodejo in a new interview declared that nobody has the power to remove Fulani herdsmen from the state’s forests.

Bodejo claimed the Fulani’s own all the land in Nigeria and they value cows more than human beings. He said the Fulanis have settled in the Ondo Forest reserves for over 250 years and will not obey anybody to leave the place.

Nnamdi Kanu, has now reacted to the development.

“Before your very eyes, Nigeria is turning to a pathetic APARTHEID State, mercilessly implementing the supremacy of one tribe over all others. And you do nothing. Incredible!”