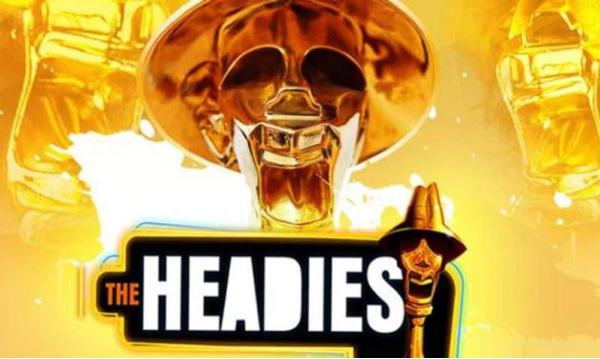 The 14th edition of Nigeria’s foremost music awards, the Headies was held on Sunday, February 21st, and it brought the birth of a new set of A-listers on the Nigerian music scene.

Veterans and new artistes graced the occasion in its pomp and pageantry. The nominations for the event were released in December 2020 ahead of the event itself.

The show was hosted by veteran comedian, Bovi and actress, Nancy Isime. The first person to win on the night was Nollywood actress, Iyabo Ojo who received the sum of 250,000 naira for being the best dressed and having the best hairdo.

The biggest winner on the night however was YBNL’s Fireboy DML. The young songwriter made history as the first man ever to win awards for two different albums in a single year.

He won five awards in total at the event, including the award for Best Pop Album given for his Laughter, Tears and Goosebumps album, Best RnB single for his song Tattoo, Best RnB album for Apollo, his second album, Hip hop revelation of the year, and Album of the Year for Apollo.

Wizkid won 3 awards on the night for Artiste of the Year, the viewer’s choice award and song of the year for his single “Joro”.

In one of the most tightly contested categories, Omah Lay was voted as the Next Rated artiste, and in one of the night’s most beautiful moments, he was accompanied by his fellow nominees Oxlade and Bella Shmurda as he came up to receive his award.

Music fans all over the country were impressed by this show of unity and are betting that all three of them will go places if they continue their current trajectory. Bad Boy Timz deservedly won the category of Rookie of the Year ahead of Jamopyper, Zinoleesky, Olakira and Alpha P.

DJ Neptune won the award for Best Pop single for his song “Nobody” with Joeboy. Mayorkun was awarded the Street Hop artiste of the year for Geng, and Simi won the newly created Songwriter of the Year award for her song, Duduke.

Pheelz was awarded as Producer of the Year with his work on Teni’s Billionaire hit track, and Director K won the award for Music Video of the Year for his video for Davido’s 1 Milli single.

Falz won the award for Best Rap Single with his song, Bop Daddy which featured Ms Banks, as Illbliss was awarded as Lyricist on the Roll.

One of the forefathers of the music industry in Nigeria and Africa, King Sunny Ade was inducted into the Headies Hall of Fame. South African artiste, Master KG won the African Artiste Recognition award.

Notable absentees included Burna Boy and Davido at the event held at the Eko Hotels and Suites.

YOUNG STERLING – BLOW WITH ME “LYRICS”

Destiny Amaka Bursts The Internet With Her Bikini Photos

I Had To Leave Work For A D*** Appointment With My Husband, Says Anita Joseph 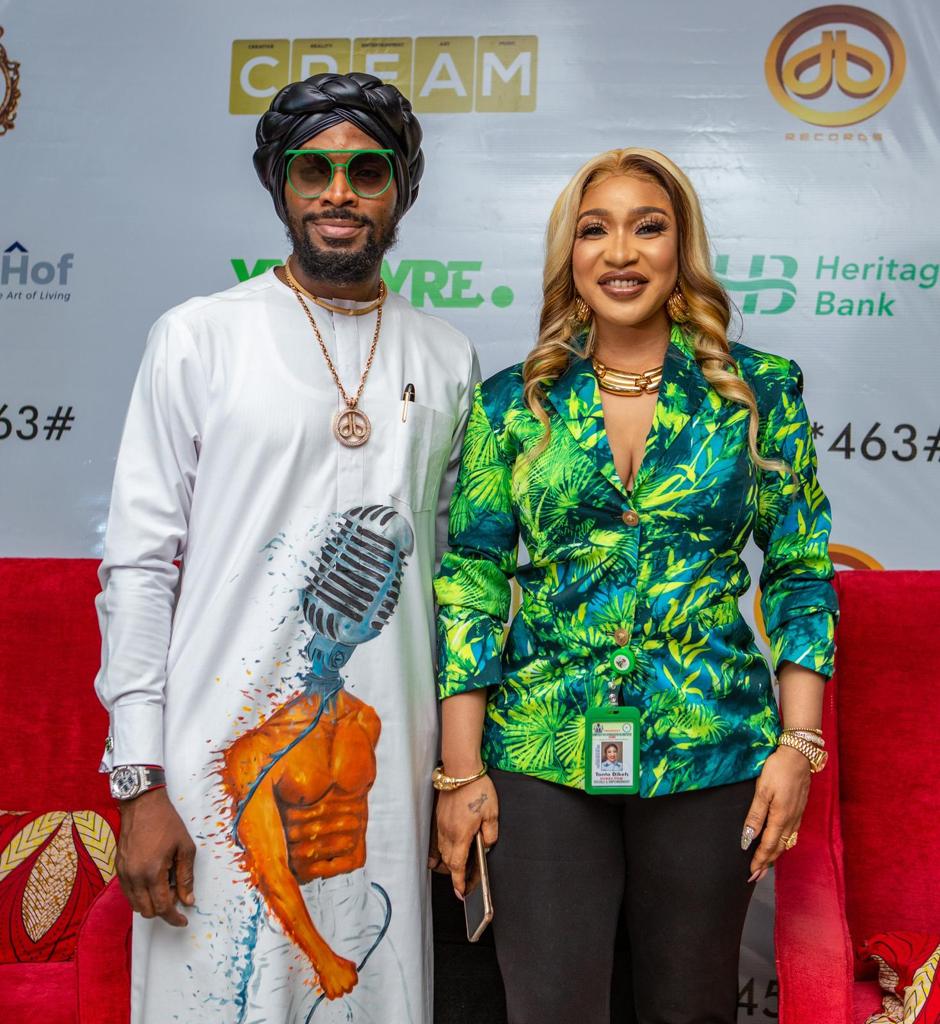