There was an attempt today to arrest the self-acclaimed Yoruba activist, Chief Sunday Adeyemo popularly known as Sunday Igboho, by combined security operatives along the Lagos Ibadan expressway.

Reports have it that Sunday Igboho was on his way to Lagos to visit Chief Ayo Adebanjo, a Yoruba leader and an elder stateman.

Watch the Video below:-

Nigerians are of the opinion that the Government should focus on rescuing the kidnapped school children rather than arresting Sunday Igboho. 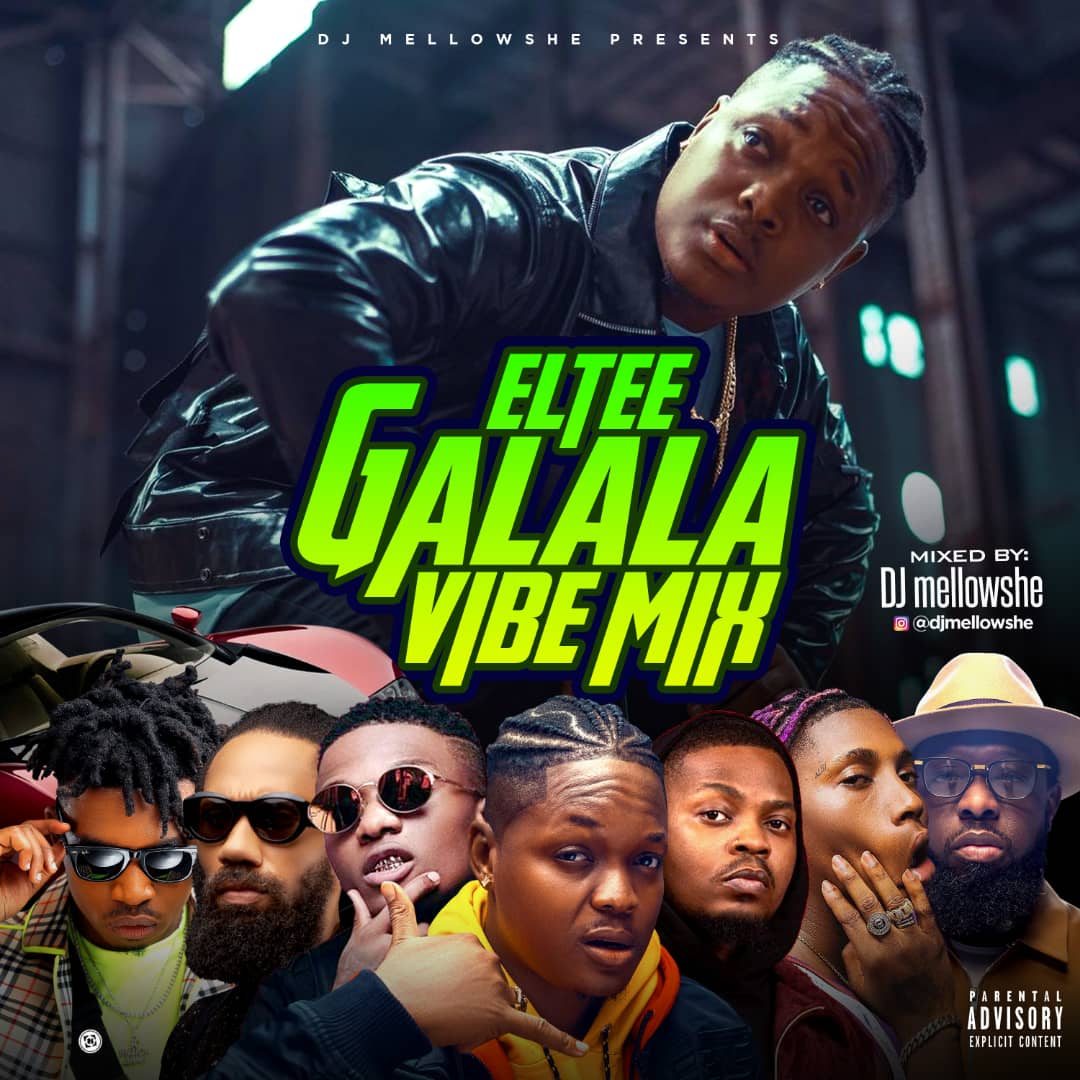 YOUNG STERLING – BLOW WITH ME || @Yung_sterling_s

QUALITY MAN – Bigger Than Them The EP